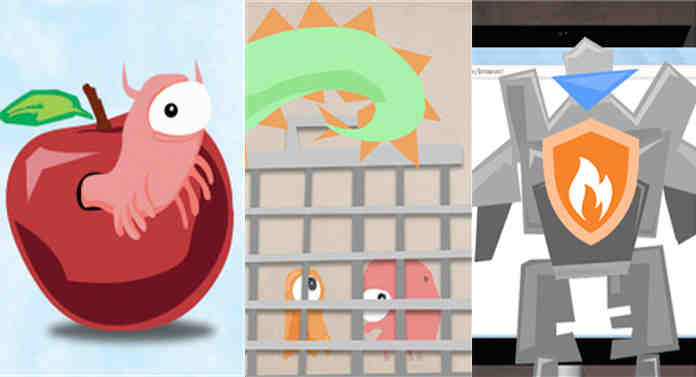 I bet you have a sneaking suspicion that the expensive MacBook or Windows laptop you recently purchased already has malware on it, right? You know your PC has malware, spyware or adware when its performance is degraded and you start seeing popups and other odd/malicious behavior that can quickly wreak havoc on your PC. Before […] 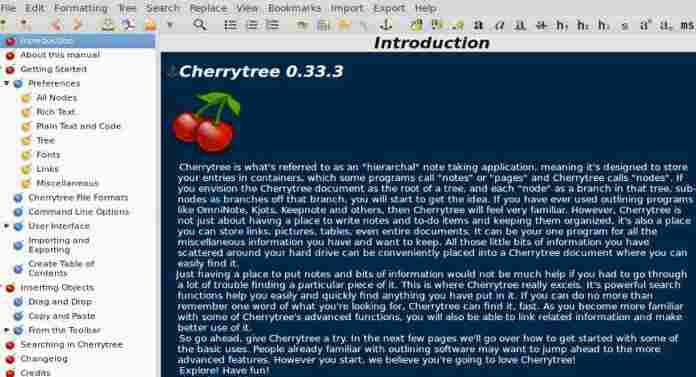 There’s no greater pleasure in life than to get a free app built with great love and care. Like everyone else in the world, I too thought my productivity would soar into the stratosphere if only I got myself a good notes app. Since I was loath to spend any money on the app let […] 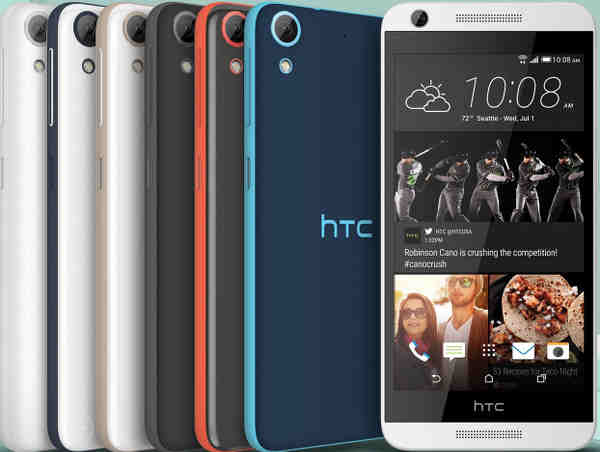 HTC America has announced four new ‘premium’ Desire smartphones that it claims are “affordable.” Since cheap, free and affordable are the leitmotifs of DirtCheapNYC, we’re intrigued by the new devices. Now affordable means different things to different New Yorkers and is often determined by the size of your wallet. Plus, to confound us further HTC […] 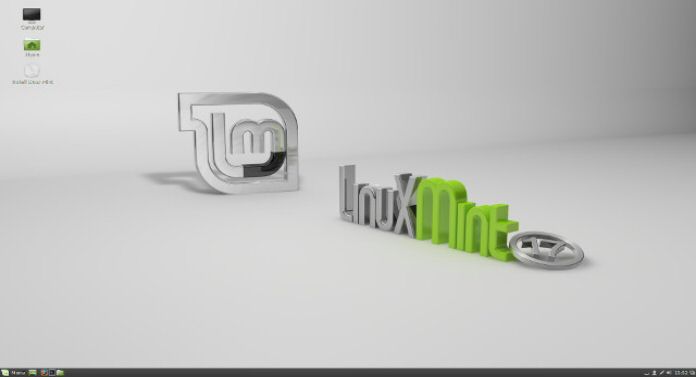 Ignore the hype about Mac OS X or the upcoming Windows 10. Folks, there’s a fantastic new operating system out there that runs well even on old PCs (an operating system is the basic software on which all applications run, kinda like Windows). It’s called Linux Mint 17.2 aka Rafaela. And the best part of […]

Hey New Yorkers, Want a Cheap Tablet? Wait a While! 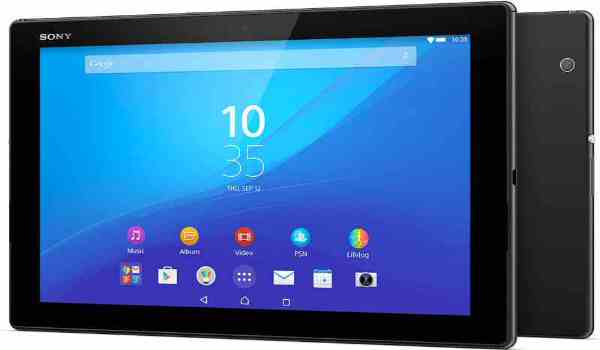 The tablet market is cratering, buddy. In Free Fall. Tablet inventories are piling up on store shelves. Everyone from Apple to Samsung to Microsoft is struggling to get their tablets into the hands of consumers. Apple’s famed iPad tablets has gone through five consecutive quarters of sales declines. As for Android tablets, they’re fighting to […]