NYC Hotel Week is back again. And with it, comes cheap hotel rooms in the Big Apple. Here’s the list of hotels that are participating in the second NYC Hotel Week and instructions on how to snag the cheap rooms. Hurry, because rooms at these kinda cheap rates in New York City ain’t gonna last […] 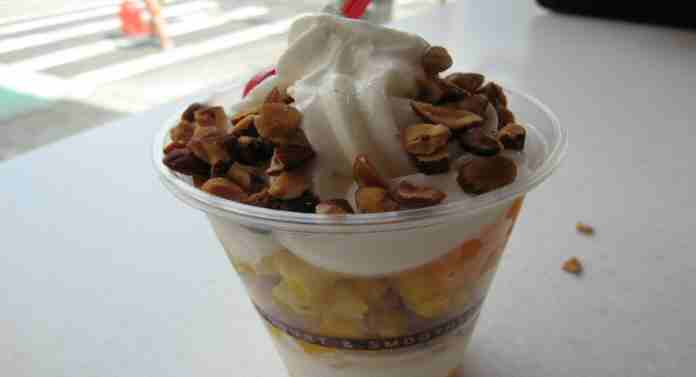 Red Mango 145 Allen St New York, NY 10002 Tropical Parfait To my eternal disappointment, a lot of food items in NYC look better than they taste. When you consider the price to taste ratio, the picture gets worse. Take for instance Red Mango on Allen St in New York City. As I was walking […]

10 Safety Tips To Survive in NYC

Central Park NYC – Not Safe New York City is not a safe place notwithstanding what a billionaire Mayor or an ambitious Police Commissioner might delude you into believing. Danger lurks everywhere in NYC. Just that you don’t see it until it whacks you hard. By then it’s too late and the cleanup folks are […] 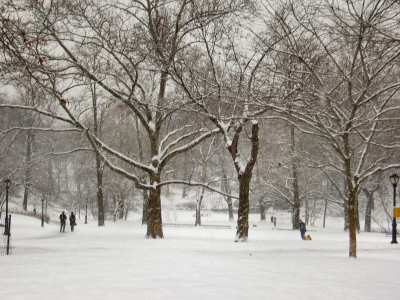 I do a lot of things on impulse. Food, drinks, movies, books, even girls. 😉 Hey, my entire life is governed by impulsive behavior, an unending series of impulsive actions. Just the other day, I was walking down Eldridge St toward East Broadway when my eyes fell over the T Baar bubble tea and smoothie […]

Kashmir’s Dollar Burger 601 8th Ave (Bet 39th St & 40th St) New York, NY 10018 In an age when the once almighty dollar is as weak as the sad-looking figure of the once great pugilist Muhammad Ali now stricken with Parkinson’s, give thanks to the Lord that there are still places in New York […]

Ming Du Restaurant & Bakery 273 W.38th St New York, NY 10018 Great, dirt cheap treats in New York City come when you least expect it. Here I was in Midtown Manhattan hungry as hell. But it was too early for a full lunch. So I popped into Ming Du on W.38th St (off 8th […]